Love gone sour.. Things are not pleasant in paradise. Enjoy this episode.

Deborah had taken her destiny in her own hands. Find out how it turned out for her?

Deborah is desperate. Gina is getting set to walk down the aisle. What is Pa Coker saying? Find out in Episode 13

So Kate is totally not happy with Henry’s decision. What right does she have to challenge him? Read more in episode 12 of JTA

Debbie has a shooter o. Somebody is shooting his shots at her. Enjoy this episode. 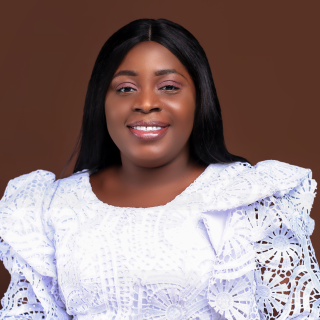 Faith Prosper-Idolor is a lover of inspirational Christian fiction, and she finds pleasure writing in this genre. Her love for writing and passion for youth evangelism have inspired stories with a rich blend of fiction and inspiration that cut across love, faith and family. She writes stories as inspired by God to touch the lives of her readers.